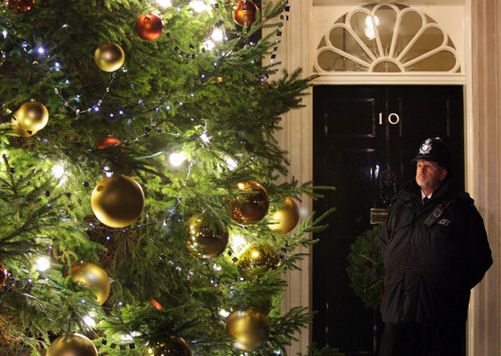 If the answer if yes, you’re certainly not alone in wondering this. The answer is the most logical one really… that’s right a competition! There is an annual competition held by the British Christmas Tree Growers Association (BCTGA), that determines who is going to have the priviledge of supplying the Prime Minister with his Christmas tree.

A Christmas tree from Scotland will stand outside No.10 Downing Street this year, it was decided at a competition held at Berkshire College of Agriculture in Maidenhead yesterday.

Mike Craig from Garrocher Tree Farm in Dumfries and Galloway was named champion Christmas tree grower and will provide a tree to stand outside David Cameron’s home.

Harry Brightwell, secretary for the BCTGA, said: “The standard of the entries this year was extremely high but Mike presented a fabulous tree that met the judging criteria perfectly.

“We’re looking forward to seeing him deliver a tree to Downing Street to bring some festive spirit to all those who visit No.10.”
Marie Gilbert and sister-in-law Ragni Gilbert from Woods Farm in Solihull produced the best Christmas wreath, which will hang on the Prime Minister’s door.”

Here at The Christmas Tree Farm we grow thousands of real Christmas trees every year, and now is the best time to get your orders in, after all you don’t want to be disappointed when we sell out! Check out our online store to view the various types of tree we stock, not forgetting our wide range of Chrismas tree accessories! 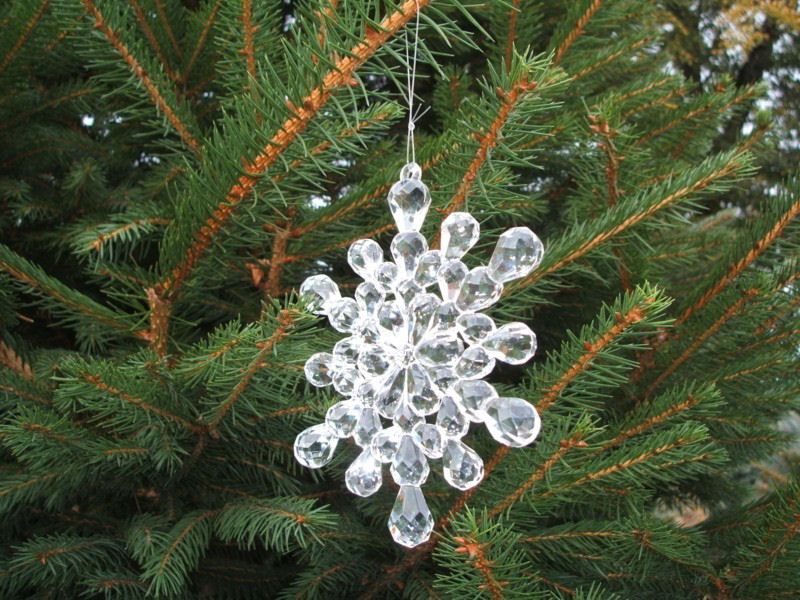 There has never been a busier year for real Christmas tree farms and suppliers according to the British Christmas Tree Growers Association (BCTGA). This is great news, as the real Christmas tree creates that traditional feeling of Christmas, however, there is the worry this year that there is more than likely going to be a shortage of the trees, in particular trees over 6ft.

This news post by Country Life explains all about the topic:

Christmas trees over 6ft may be hard to find this year due to late spring frosts.

The demand for ‘real’ Christmas trees is growing, but there might not be enough to go round this year, and the worst shortage will be of trees higher than 6ft, says the British Christmas Tree Growers Association (BCTGA). Growers are reporting that unusually severe late-spring frosts in Europe killed 25% of the harvest-in Sweden alone, 50,000 trees were lost.

Another problem is over-cutting by growers who are cutting early to meet demand, which leads to fewer taller trees. A third issue is a disease called current season needle necrosis (CSNN), which causes needles on fir trees to turn brown and fall off.

The Tree Barn, which supplies No 10, Downing Street, has told Horticulture Week that it expects to lose 10% of its crop each year due to the disease.”

Be sure to get your orders in early here at The Christmas Tree Farm, that way you won’t be disappointed when we sell out of your particular favourite.